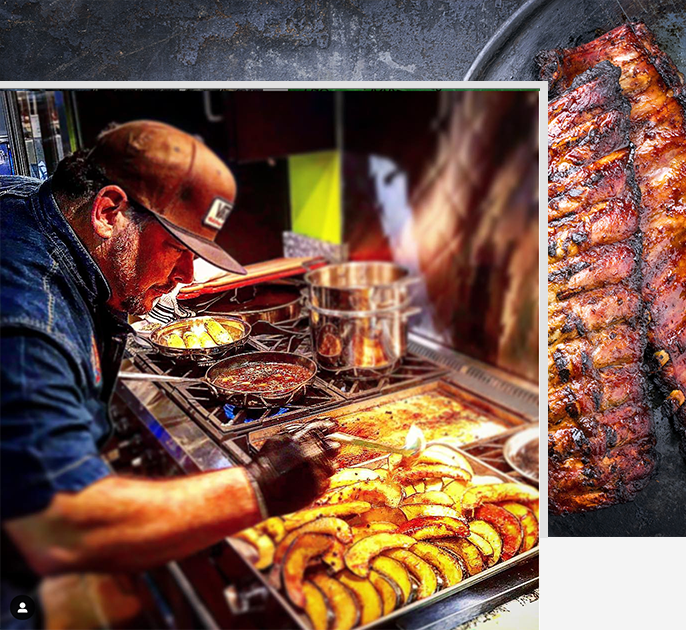 BBQ has always been a passion for Chef Brian Duffy.  The art of heat, smoke and time to create a product that invokes a feeling of comfort, nostalgia & emotion.

After years of living in lower Merion & being a member of the Ardmore community, it just felt right that he would honor the area by purchasing the business from longtime owner & give it a new lease on some BBQ classics.

The interior has an homage to Austin BBQ & its “Stay Weird” mentality from the bluegrass to the ribs! 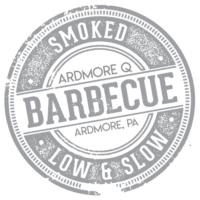 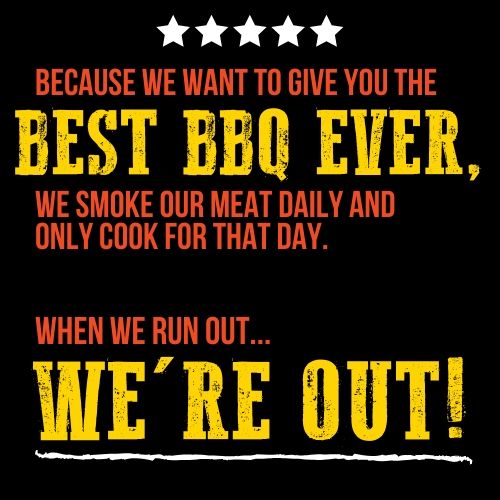 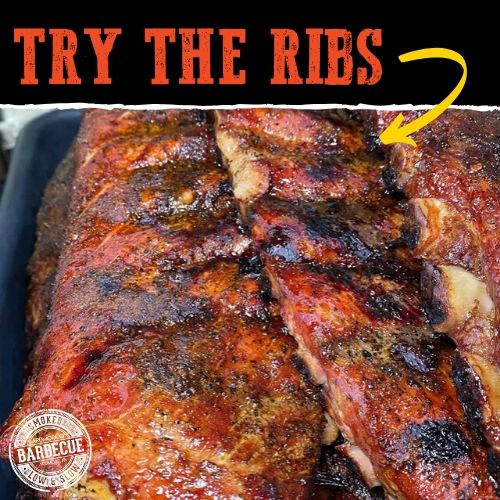 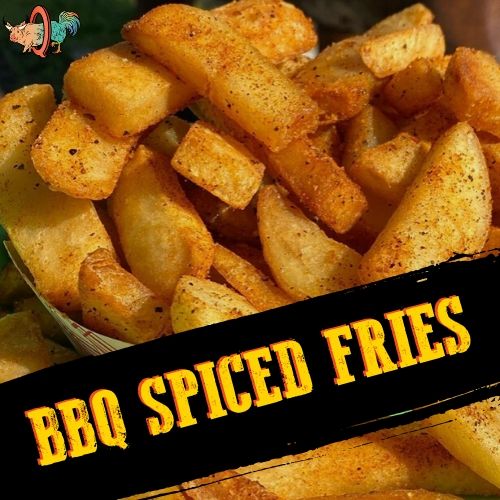 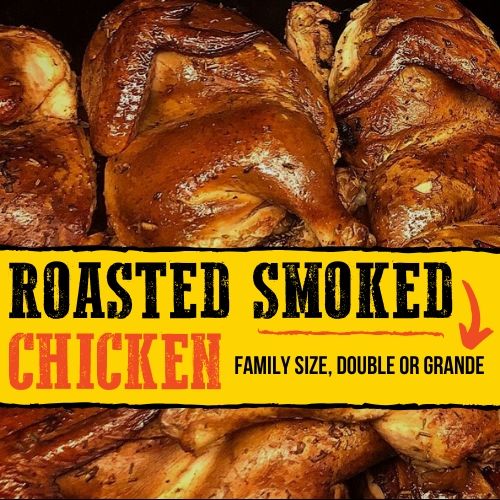 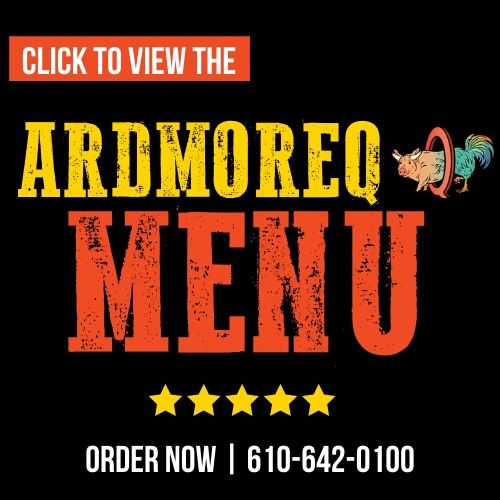 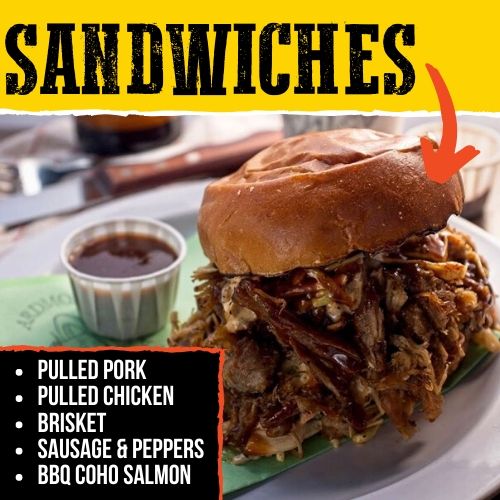 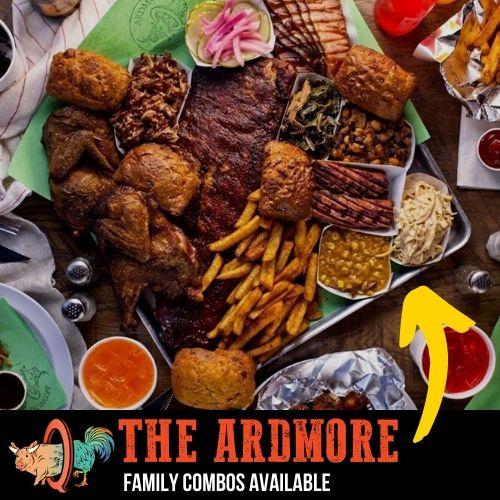 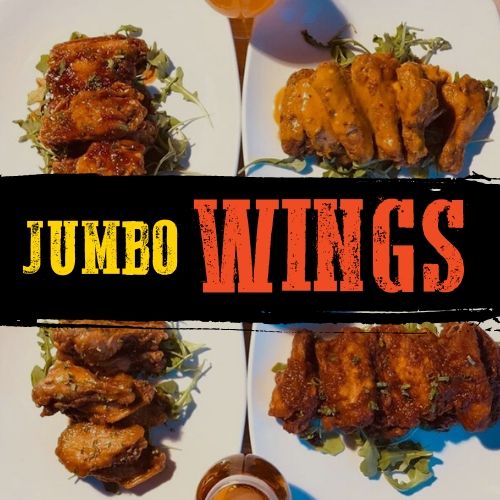 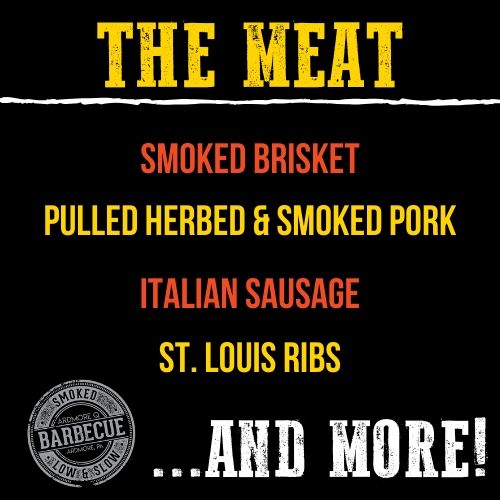 Just how amazing is ArdmoreQ?

See what our customers have to say…